Share:
In 2014 the Women’s Engineering Society (WES) in the United Kingdom established Women in Engineering Day with the aim of remembering and, above all, valuing the role played by women and girls in engineering. Since then, more organizations, such as UNESCO, have been joining this initiative until in 2017 it acquired international character. In the framework of this day and as a tech company committed to reduce the gender gap in the sector, Lantek wanted to contribute by sharing an interview with Lidia Almazán, one of our Data Scientists in which she shares her motivations and experiences in the STEM world. 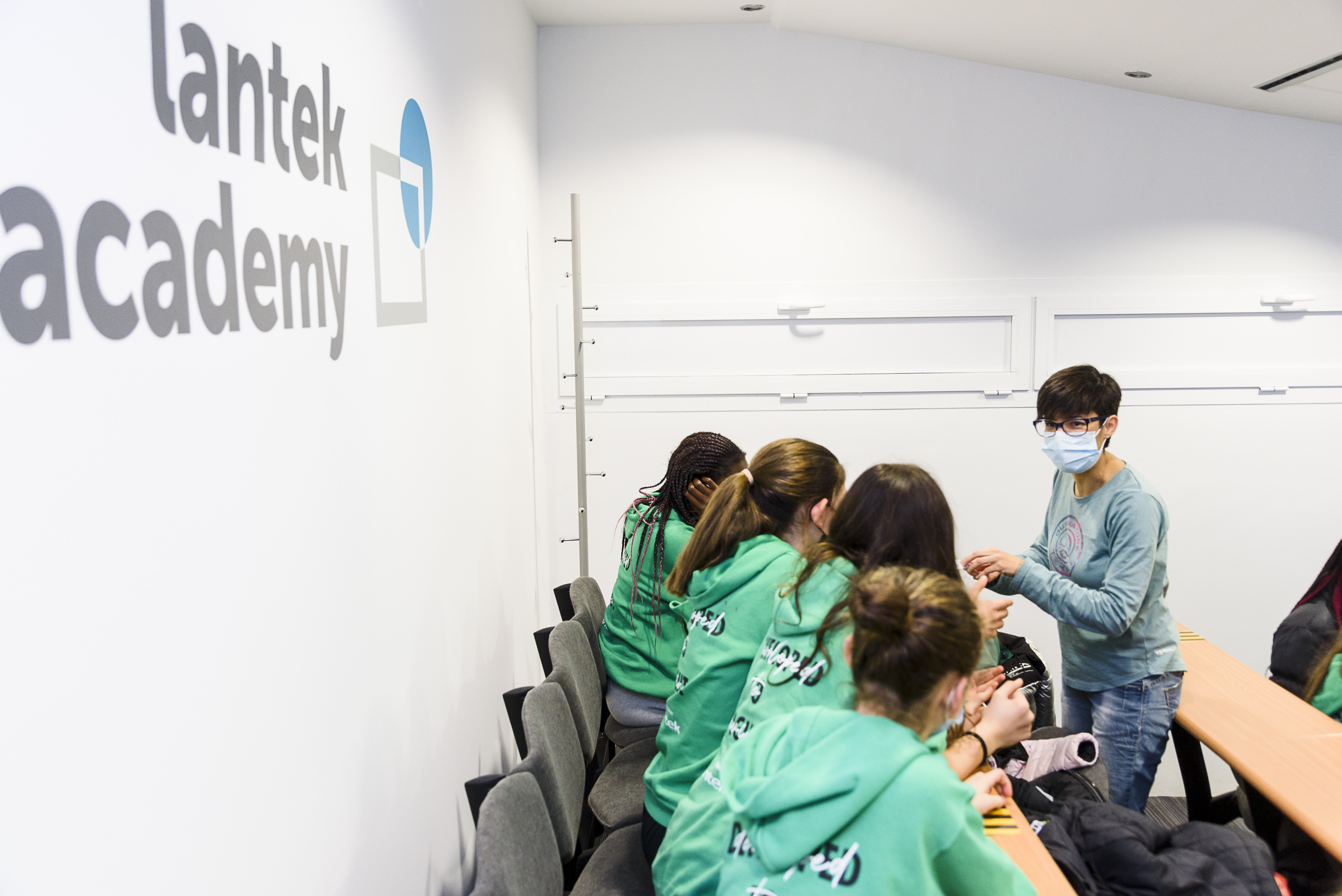 1. At what point did your scientific vocation become clear to you? Did anyone - relatives, teachers, friends - or a certain role model or situation help or encourage you with your decision?

I’ve always been a very curious person, and "just because" was never a good enough answer for me. I loved seeing how things worked and playing around with technology and computers. I took my first programming course when I was just 11 years old. Actually, nobody in my family or environment works in science, so I don’t know where it comes from, but I always knew that science was my thing. Even though I wasn’t sure which degree to choose at first, Stephen Hawking’s book "History of Time" helped me to choose physics. 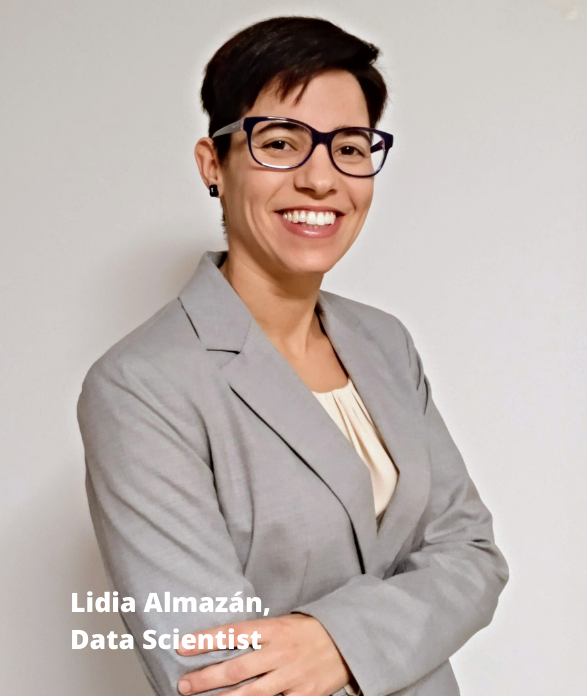 2. Technology and science are usually related or associated more with the male gender. Why do you think that is? Why does it seem that there are fewer women who decide to study science or work in so-called STEAM professions?

I think it’s due to the gender stereotypes in our society. There’s a study published in the Science journal that shows that girls and boys as young as six believe that intelligence is more common among men. But if we look at the classrooms, it’s the girls who tend to get better grades. The problem is that they’re often the ones told that they need to work hard and that they’re not smart. If we look at higher education, we see that 6 out of 10 new graduates are women, their average grade is better than that of men, and they complete their studies in less time compared to their male counterparts. However, we’re the ones who suffer more job instability, 4% more unemployment and a salary around 10% lower. Another study by Yale University asked different science colleges to assess an application for a laboratory manager position.

The twist was that the documentation provided was always the same, the only difference being the applicant’s name (Jennifer or John). The results showed that the woman was rated lower and perceived as less competent and recruitable and would have been paid less than the very same applicant, but with a man’s name. What I want to emphasize here is that it’s not just a coincidence that women tend to avoid scientific professions, but rather it’s society that forces them to do so, and even when they do decide to go into science, it’s more difficult for them to develop their professional career in conditions similar to those of their male counterparts.

3. You’ve lived and worked in several European countries. Do you think that the presence of women in the field of science in these countries is similar to the situation in Spain?

From my own experience, it’s true that, both in different universities and in conferences, there are always less women than men. I haven’t really seen gender parity in any department. In fact, in some departments where I’ve seen a greater number of women than usual, they’ve always held positions of lesser responsibility, since the positions of responsibility are filled by men.

4. You worked in Germany for several years and, during that time, you collaborated on a project where you acted as a mentor for girls. Can you tell us what it consisted of?

It was a really lovely experience that consisted of assigning a girl to each mentor and then exchanging messages about science or any doubts they had related to STEAM. This was accompanied by projects and a blog/forum with other mentors in which competitions and debates took place to encourage the girls to learn more about different aspects of STEAM.

5. Lantek collaborates with a project called Inspira Steam to promote the scientific-technological vocation among girls. It’s taught by professional women from the world of research, science and technology who take on the role of mentors to promote STEAM (Science, Technology, Engineering, Arts and Math) to elementary school students. What do you think about this initiative that you also collaborate with?

I think it’s a very interesting initiative and the Inspira STEAM team is doing an incredible job. It organizes workshops in educational centers with girls and boys to empower girls and try to break down gender stereotypes. This is going to be my first year as a mentor and I’m really excited.

6. Is there a glass ceiling for women with a scientific vocation in the company?

As I indicated before, women are perceived as less intelligent or capable in the STEAM fields, and we mustn’t forget the "impostor syndrome" that we suffer after these stereotypes have been instilled in us for so many years. This is obviously reflected in the positions of responsibility in companies, either because we’re not promoted internally or because we feel that we don’t deserve it, because a lot of the time that’s the way they make us feel, and that’s what needs to change. I think there’s a glass ceiling that, consciously or unconsciously, means that women can’t get there or makes it very difficult for us to do so.

7. In terms of the research you’ve carried out during your career, which has been the most complicated for you and why?

Nothing’s simple in research and I suppose that’s the beauty of it and why it’s got me hooked. I can’t choose just one, they’ve all been complex at some point. What I can say is that they’ve all forced me train and acquire new knowledge, which has allowed me to grow both personally and professionally. And, for me, that’s the beauty of research, that you never stop learning.

8. Tell us about your position at Lantek and what your job consists of.

At Lantek, I work in the research and development department within the artificial intelligence group called Merlin. In our team, we find solutions using artificial intelligence to facilitate the work of both our colleagues and our clients. More specifically, I do data science, which consists of analyzing data and applying algorithms to resolve or improve the situations we face at Lantek. I’m also in charge of one part of project management, where I analyze and study the viability and continuity of projects with a business vision.