Once again, most of the revenue (84%) came from the international market, with the greatest growth taking place in China, South Korea, the United States and Brazil. The 2011 forecast is for 30% growt... 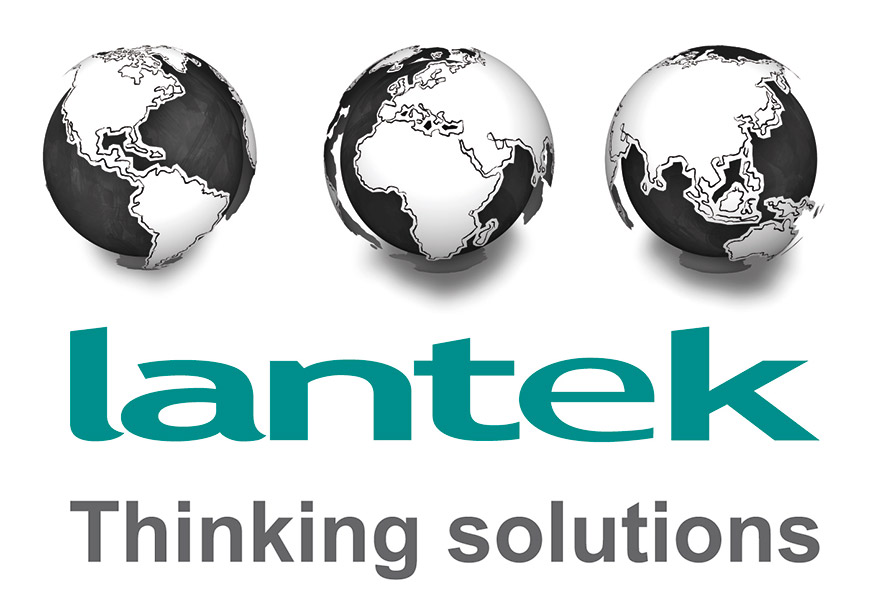 Once again, most of the revenue (84%) came from the international market, with the greatest growth taking place in China, South Korea, the United States and Brazil.

The 2011 forecast is for 30% growth. This will be achieved through a new, three-year strategy, which will see the management of each region moving to a local level.

Lantek, a world leader in the development and marketing of integrated CAD/CAM and ERP solutions for the sheet metal sector, recently held its annual meeting in which the 2010 results were presented, as well as the corporate strategy for 2011.

The annual meeting was attended by the company´s Board of Directors, as well as the senior managers from its network of offices located in 17 countries worldwide. Lantek emphasised its continued leadership in the metal processing industry and outlined plans to consolidate its presence in markets where it has recently started up new operations. The company will also continue with its commitment to emerging markets.

In 2010, Lantek saw a 34% increase in revenue, (10.58 million euros). This figure exceeded the forecasts for the year and illustrates the recovery of any ground lost the previous year due to the worldwide financial crisis and the difficulties faced by the sheet metal sector. This increase in business was also reflected by how many clients the company has, with 1,100 new ones this year, the firm’s client base now totals more than 11,000 companies all over the world.

Of the total revenue achieved by Lantek in 2010, 84% corresponds to the business generated by the international markets, while 16% came from the domestic market. This shows a slight variation compared with 2009, when the proportion was 80% and 20%, respectively. This clearly illustrates how important the foreign market is for the company, and is in line with its policy for international expansion, as well as its long-held commitment to emerging markets.

The countries in which Lantek saw the most growth in 2010 were China, South Korea, the United States and Brazil. The traditional European markets continue to be an important source of business, although the market growth in Asia and America is increasingly significant.

In terms of areas of business, the performance of the Management Software division has been outstanding. Lantek Integra, a solution launched in 2010, and the new vertical applications like Lantek Steelworks for the structural sector have already been well received by the market. Overall, Lantek’s ERP solutions doubled their revenue in 2010, accounting for close to 10% of the company’s total revenue, growth that is in line with the 20% estimated for the end of 2013.

Furthermore, in 2010 Lantek continued with its policy of investing in R&D&i, spending 20% of total revenue on it, the same as in 2009. This saw, among other things, the development of new and innovative solutions, such as Lantek Steelworks; re-engineering, technical and functional improvements to its current portfolio of solutions; and analysis and detection of new trends in the market.

"At Lantek we are very satisfied with the results we obtained in 2010, having continued with our policy of double-digit growth. In spite of it being a year full of challenges, marked by the economic crisis, we have shown how well we operate by meeting our initial targets, both strategically and financially" explained Alberto Martínez, Managing Director of Lantek Sheet Metal Solutions.

"In 2010 we strengthened our product portfolio with the introduction of new technologies and solutions, such as the Lantek Integra ERP and its specialized solutions for the metal structures sector. We also worked to ensure that all our applications can be perfectly integrated with each other, offering our clients more flexible, higher quality products", continued, Mr. Martínez. "Another priority was to strengthen and consolidate our position in the emerging markets through setting up operations in other regions and by reinforcing our strategy for international growth. We believe this is laying the foundation for the future".

The positive 2010 results and the excellent response from the international market have encouraged Lantek to set optimistic targets for 2011; hence the company’s forecasts for revenue to continue down the road of double-digit growth, with a 30% rise.

Lantek has announced the start of its new strategic plan for 2011-2013, which incorporates changes at the organizational level. In general terms, this is based on the maxim "think global, act local". To achieve this, Lantek is adopting a more horizontal organizational structure, with more localized management in the countries in which it operates, recognizing the substantial differences between the markets in Europe and those Asia or America.

"This new structure will enable us to deliver better coverage and deal with the needs of each region", pointed out Mr. Martínez. He continued: "Until now we have pursued a strategy of international development, managed from our headquarters in Spain. This has enabled us to obtain good results, but market analyses and development show that we should now be looking at a global strategy. This means we can set general targets and policies, but allowing management autonomy for each geographical location. We want to progress from being an international company to being one on a global scale".

Another of the key elements in Lantek’s plans for 2011 is for the company to become a multinational supplier of integrated solutions, generating higher levels of income than can be achieved by selling licences alone. Lantek is aiming to be customers’ preferred option and offer not only next generation products and services, but also provide integrated solutions with high added value. To achieve this, the company will continue working on the development and innovation of the two ranges of solutions it now offers to metal and sheet metal processing companies. These are its CAD/CAM products, which include Lantek Expert, Lantek Flex3d and Lantek Manager; and its management products, consisting of Lantek Integra and Lantek Steelworks. Developing the OEM segment is also a key element of this new strategic plan.

For 2011-2013, Lantek plans to focus its efforts and resources on specific regions (Germany, France, Italy, South Korea, United States, and China) where it will aim to strengthen and boost its growth. Lantek also plans to consolidate its position in other countries and regions - the Middle East, Poland, Mexico, Turkey and Southeast Asia which will all be of crucial importance during this period.

Finally, the company plans to place greater emphasis on the additional services it provides and will develop them so that they become one of the core elements in terms of value offered to customers, enabling Lantek to become a global solutions provider.