Lantek, world leader in its niche, according to a study performed by Orkestra

According to a study carried out by Orkestra, Basque Institute of Competitiveness, "The Basque Country concentrates almost half of the Spanish companies of up to 1 billion turnovers that are in the top 3 international of their market niches." These are industrial companies, which have been able to capture very specific market niches, highly specialized, which have an extraordinary international reputation and high market shares. According to this study, Lantek figures among one of these companies. 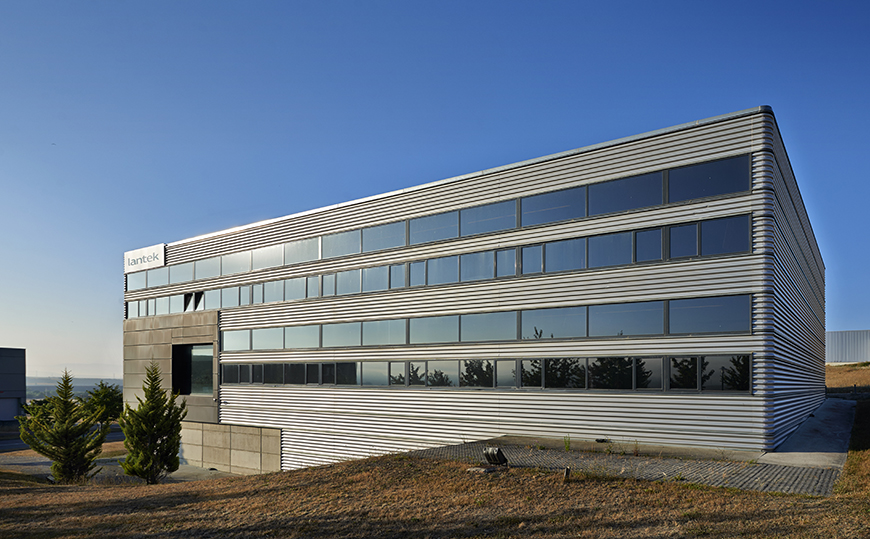 Almost thirty Basque companies are world leaders in their business

According to this study promoted by SPRI and the University of Deusto, the Basque Country has 35 leading international niche companies. More technically, these companies are considered "Leaders in niches of international markets" (INML, "International Niche Market Leaders").

In order to be considered as such companies, these industrial firms should be firstly included in the "world’s top 3" or be the number one in Europe in terms of market share: they do not exceed 1,000 million euros in annual turnover, have a minimum of its production for export, and that its main activity is the manufacture of the product not for sale to the final customer, but for the supply to other companies.

This number of companies of the industrial segment of the Basque Country supposes almost half of more than 70 reference companies cataloged at the moment in whole Spain. The 16 leading companies in their niche per million inhabitants, therefore situate Euskadi at the same level as Austria, Germany and Switzerland.

Its capacity for innovation and its firm commitment to internationalization and emerging markets have led Lantek, founded in 1986 in the Basque Country and with central offices in Vitoria-Gasteiz (Alava), to devise a global-local strategy, which has meant it has become a global reference within the industry with its CAD/CAM/MES/ERP solutions. Today, the company has over 18,000 customers in over 100 countries and its own offices in 15 countries, in addition to an extensive network of distributors that are present throughout the world. In 2016 its international operations provided 85% of its turnover.