The Internet of Things, moving towards the full monitoring of machines

Share:
The Internet of Things (IoT) will transform companies, corporations, opening a new era of economic growth and competitiveness. In the not too distant future, the interchange of people, data and intelligent machines will have a far-reaching impact on the productivity and efficiency of the industry.

By Alberto Martínez, CEO of Lantek

A mobile phone message tells a farmer that their potato plantation is in need of water; tells a doctor that one of their patients in the ICU has heart failure; tells the manager of the factory that one of their machines needs maintenance due to wear, etc. These are all examples of things that are being made possible with the so-called Internet of Things, which also goes by the acronym IoT.

This technological expression aims to connect and communicate thousands and thousands of devices to the Internet in such a way that the physical environment merges into the digital environment (cyber-physical systems). Its applications are magnificent, some still unimaginable. In the next three years, according to the technological consultant Gartner, we will have almost 21 billion appliances connected to the Internet, and companies are willing to invest some 250 billion dollars per year into the Internet of Things, according to Boston Consulting Group. The end objective is none other than to make both our professional and personal lives easier, providing significant benefits for our companies.

The connection between these two worlds (physical and digital) is produced by means of an infinite amount of sensors installed in a multitude of objects and machines which transmit vast quantities of data in real time. This information must be stored (Big Data), processed and analyzed with powerful software which will be able to, in some cases, implement actions in an automated manner or simply to help professionals who receive the information on their computers, tablets or mobile phones to make important decisions regarding their companies and/or lives.

The new IoT universe is made up of connected objects, data, software and people. The result is a radical change in the way in which we work, optimizing operations and achieving a new status of efficiency, and in our lives, making our decisions on any aspect much more accurate and much more based on real information.

Therefore, for an ecosystem to be considered IoT it must comply with the Rule of the 3 A’s. Which is:

1.- Aware: a connected device must be capable of measuring something. Be it time, humidity, temperature, space, light...

2.- Autonomous: In the face of any eventuality, the processed data must be sent automatically to another device for them to be analyzed.

3.- Actionable: This data collection must result in solutions, in decisions which are implemented in any of the activity’s processes.

Taking into account all of the above, the benefits of the IoT for the company appear to be spectacular. Some examples of their usage could be:

- Cross-referring data offers enormous possibilities in terms of prediction, in such a way that production will adapt automatically to demand, saving costs.

- Decisions will be made in a much quicker and more efficient manner, in many cases, even autonomously.

- The storage and fast processing of data allows for failures to be foreseen and, better still, avoided, optimizing and improving the performance of the machines.

- The existence of new business models can be intuited, of new services and, for that matter, a new momentum in the economy.

As we can see, these are more intelligent solutions which offer predictable, fast and efficient responses and which result in better performance for the company and better results for the client.

Nevertheless, digitalization implies a new work culture and navigating around some barriers regarding the adaptation of industrial standards which, little by little, will become clearer as companies transform themselves digitally. Communication and the full collaboration between companies is essential in order to confront this challenge. If your company isn’t big enough to lead the process, it is necessary to join up with driving-force companies from your sector which will know how to help you.

As we can see, the IoT will transform companies, corporations, opening a new era of economic growth and competitiveness. In the not too distant future, the interchange of people, data and intelligent machines will have a far-reaching impact on the productivity and efficiency of the industry. 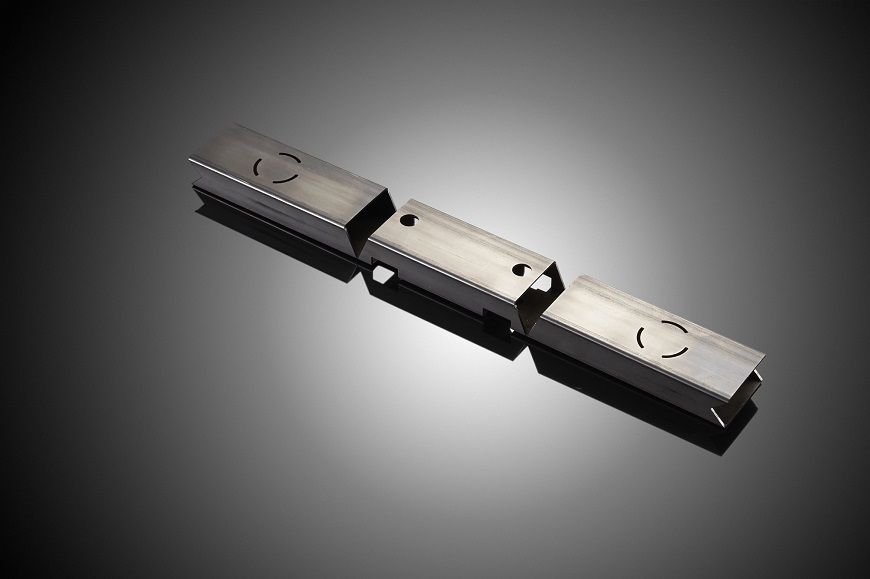 Tubular structures are becoming increasingly present in different industries, partly due to the slight lowering of the price of metals, but mainly due to the reduction in the costs associated with manufacturing (mainly due to the emergence of new and cheaper manufacturing machinery). Today many more companies have laser and plasma machines capable of cutting tubes (as well as sheet metal) than before. 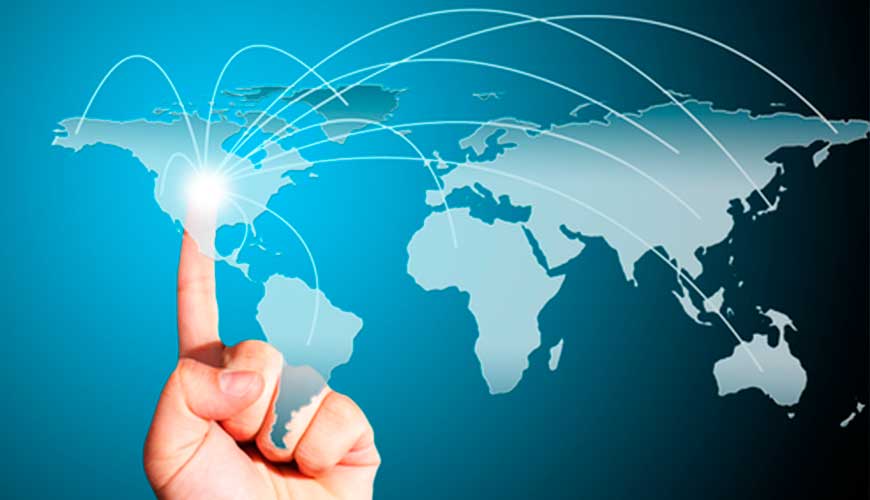 Implementation of changes and innovation processes in globally connected companies

The metal industry finds itself immersed in a phase of transformation. Digital technologies are at the epicenter of this change, allowing companies to connect their factories throughout the world. Although this brings clear benefits with it such as improvements in communications and greater efficiency in processes, it must also be said that this will not happen overnight. It will have to be taken into account that the application of these recent innovations to a global and multicultural team will require new and refreshed processes that adapt well to other cultures. 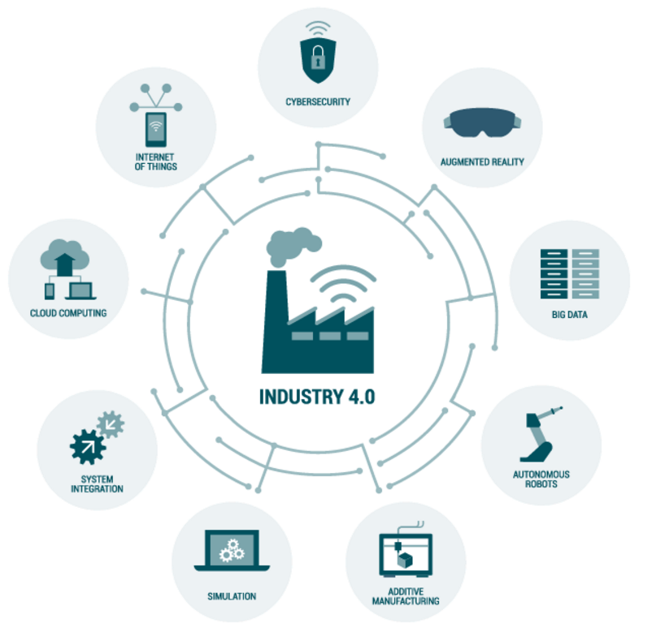 Predictions for technology, and in particular those related to Artificial Intelligence (AI), have been repeatedly fueled in recent years, currently due mainly to the approach and paradigm of Industry 4.0.