Industrial automation or how to save time and money

Share:
When we talk about automation we mean using technology to reduce the need for human intervention within a plant. The aim is to optimize the factory, making it more productive and, ultimately, more competitive in an environment where competition is growing and margins are becoming increasingly narrower. 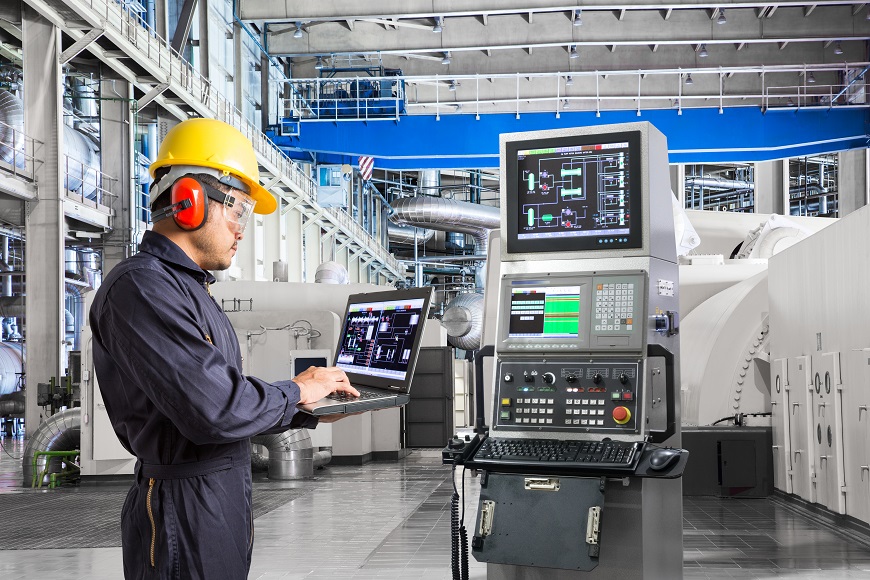 The reasons that push us towards the automation of processes, either with software or robots (RPA, Robotic Process Automation), are diverse, such as eliminating repetitive or complex tasks, replacing people carrying out dangerous tasks or in environments and/or activities that involve high physical exhaustion, increasing safety and precision, reducing time and costs, especially in terms of energy.

Industrial automation does not mean that people, operators, are expendable. Quite the opposite, they become more important in their task of supervising the automation, in addition to carrying out the maintenance of these systems and verifying the end quality of the products.

Likewise, industrial automation increases the factory’s production, which means that it can take on a greater volume of orders which, in turn, leads to more personnel and also a faster amortization of the investment we’ve made.

But... where to start? The first thing to do is to sensorize the plant. Sensors are devices designed to collect data from machines and different processes for subsequent analysis using software with artificial intelligence algorithms. It’s what we call the Internet of Things (IoT), that is, interconnecting the factory to find out more about the production chain and control, in real time, everything that happens at the plant.

When implementing automation systems, a series of steps must be carried out:

Planning: find out everything about the whole production process and the supply chain to identify which processes can be automated and carry it out in such a way that there are no interruptions in manufacturing.

Integration: all the elements and data need to be computerized so that, once the plant has been sensorized, the automation software understands and processes the data properly.

Monitoring: the operators will monitor the systems to verify that they are working effectively.

Maintenance: it is also important to design a maintenance plan so that actions required to keep the systems performing optimally are carried out.

Equally, an automated factory communicates using a Distributed Control System (DCS) that consists of five levels and is known as the automation pyramid:

Process level: this is the field to be controlled, where the connected sensors are located.

We can identify 5 advantages that have been analyzed throughout this article.

Greater productivity. Automation makes production faster and optimizes the use of machines, allowing people to dedicate more time to other valuable activities where automation is unable to help. This improvement in productivity is not only noticeable in the production plant itself, but also in other areas such as stock management or order processing.

Savings in time and costs: A report by the market research firm, ARC Advisory Group, quantifies that only by adopting universal automation can we generate savings of up to 30 billion dollars a year for the industry.

Availability: automation works 24x7x365. It doesn’t rest, so orders can be processed at any time without human intervention.

Quality: Limiting manual processes means reducing the risk of oversights and errors that have an impact on product quality.

Efficiency: the use of industrial automation allows us to obtain excellent results in the products we manufacture, with minimal material wastage and perfect precision.

Automation has only just begun and when the technological enablers of Industry 4.0 gain ground in factories, just like Machine Learning or artificial intelligence is already doing, process automation will extend to other, more complex, areas. According to Deloitte’s annual study, "Automation with Intelligence", the incorporation of automation technologies increased last year by 73% compared to 58% the previous year and three out of every four companies have now started using them.

The sooner this competitive advantage is introduced, the greater the profitability distances with regards to the competition. 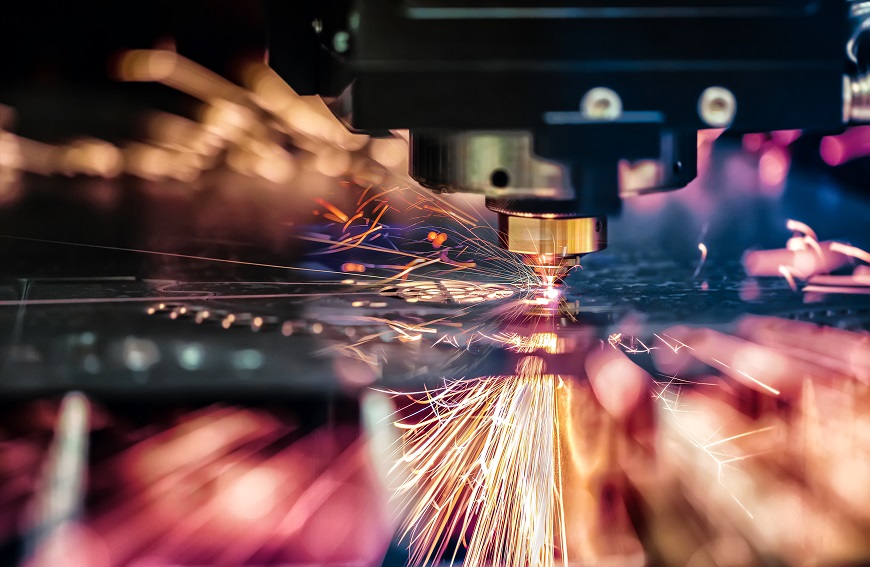 5 challenges for the metal and sheet metal cutting industry

Ultimately, the crux of the matter is to optimize plant production in order to mass-produce customized parts without increasing costs and while also boosting productivity, that’s why using Industry 4.0 enabling technologies is vital. We’re talking about both the sensorization of plants with Internet of Things (IoT) technology and advanced software developed using Artificial Intelligence and Machine Learning hosted in Cloud environments.

Artificial Intelligence, the symbiosis between human and machine

Contrary to popular belief, Artificial Intelligence (AI) is not going to replace people, but should rather be seen as an ally, given that it’s more geared towards optimizing business processes, such as task automation processes. The most widespread AI is currently based on learning from questions and suggestions made to humans to deal with the challenges presented by the different processes. Full automation is only possible in very simple processes, generally with little added value. 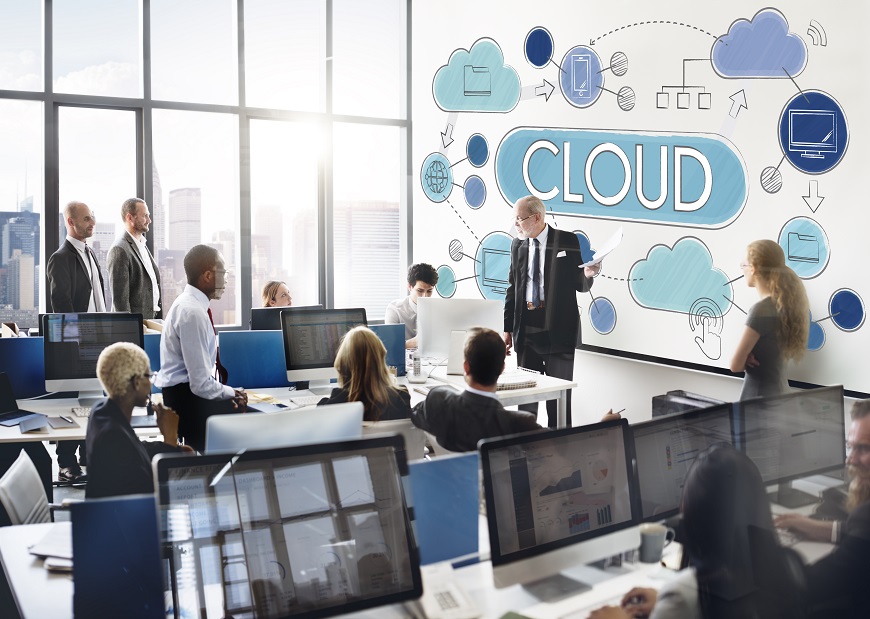 In today’s world, one of the few sectors which cloud computing has not penetrated on a large scale is in industrial plants. Many companies are still wary of a remote platform which operates from outside their facilities, despite its undeniable success in other economic sectors and the tremendous advantages it offers.