Share:
One of the biggest obstacles that the metal industry faces is cutting bevels or chamfers on corners. After months working on how to overcome the loop that is generated, we’ve developed Progressive Corners Beveling (PCB), an algorithm based on dynamic control of the 5 axes, which means that the head is progressively oriented with the angle of the next bevel. That is, it no longer remains perpendicular to the cutting direction, as it does in tangential programming. Thanks to this we save 15 mm to 30 mm of material from each loop. As a result, there is no material waste, so we gain time and therefore, money. 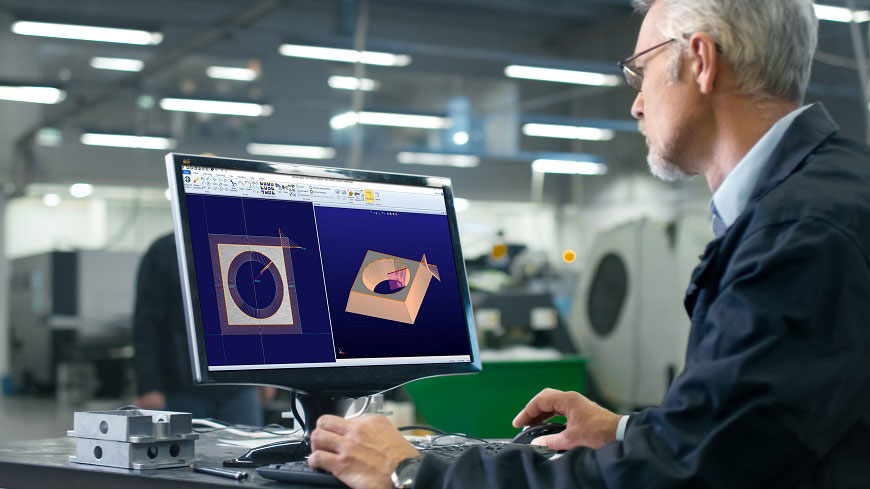 PCB is a revolutionary advancement that is not only possible in exterior bevels, but also in interior ones. In addition, there is another new development with which it is possible to draw the bevel in 3D – increasing precision even more.

Up until now, technology for cutting bevels has evolved from the triple blowtorch to a proliferation of cutting machines with 5-axes heads. This solution has made it possible to produce countless shapes thanks to the interpolated movements of the axes. In the case of plasma machines, angle corrector and compensation tables are used for the calculation of the trajectory for each angle defined in each edge, depending on the material, thickness, type of bevel and angle. These different trajectories will affect the nesting of these parts. On the other hand, in water jet cutting the 5-axes capacity is taken advantage of to provide a better finish in the straight cut. By slightly modifying the angle of incidence on the material, we can minimize the delay in the cutting between the top and bottom of the sheet, inherent to this technology, as well as the taper angle.

Designing progressive bevels can be a problem if there are no semiautomatic tools available that, based on the definition of the top and bottom geometries, are capable of calculating the transitions between the different angles of the bevel necessary to connect them in the desired way, making possible a design process that up until now was exclusive to other more expensive 3D software.

It is the CAD/CAM software which provides an answer for the different goals by designating what cutting technology to use with the least possible programming time.

The introduction of 5 axes was a landmark in bevel cutting; we’re facing a turning point with the development of Progressive Corners Beveling. The factory that decides to commit to this technology will experience a substantial increase in the profitability of the plant.

In order for a plant to operate with the highest efficiency regarding deadlines and costs, and with total optimization of raw materials and processes, it requires advanced manufacturing management. Intelligent production that offers you, in real time, a global view of all the manufacturing processes and their automated planning. This is already possible thanks to Lantek MES+, the market’s most advanced sheet metal software, which enhances and completes the capabilities of the traditional MES.

Integrating a corporate ERP with a Lantek solution

Nowadays, the customization of products and services is the priority for any manufacturer in the metal sector. As a technological company, making software that is 100 percent adapted to the sheet metal market available to companies is a key goal for Lantek. 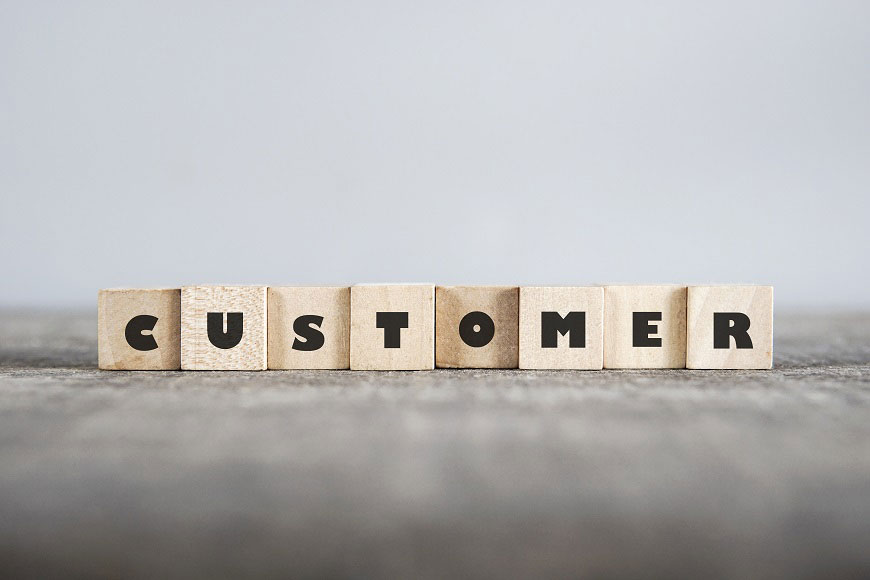 We live in a global world dominated by information. Modern factories face new challenges related to this context and the metal sector is no different. The environment is increasingly competitive and complex: a multitude of clients, smaller batches and in higher numbers, more reduced margins, more demanding delivery deadlines...