The digitization of your company is now or never

Share:
Not so long ago we were asking ourselves whether the industry was mature enough to deal with digitization processes. It wasn’t long before the market gave us its response, just like in many other areas, those that were ready were few, the majority found themselves in the middle ground waiting for others to get going to see whether the digitization process is as interesting as suggested or whether it failed to meet expectations, and then there was a third group of "deniers", a term that has become popular over the last few weeks and which includes those that systematically tend to apply the same phase for almost everything: "this isn’t for me". 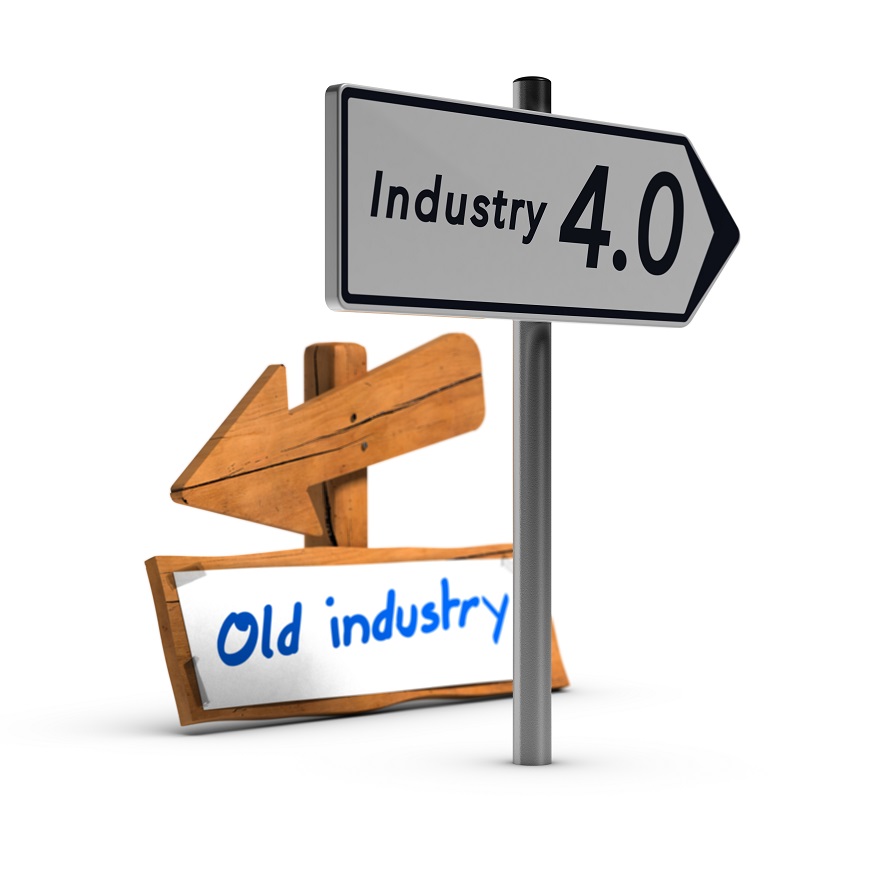 The truth is, over these last few months where COVID19 has shaken practically all foundations, the second and third group have reduced considerably in size having seen the advantages that, in the uncertain times created by the pandemic, have been so enjoyed by those who had the faith to take the first step towards the digital factory.

Those who had already understood in the "old normality" that the digitization of processes in the company was linked to efficiency and productivity and that such companies have less operative problems than those that have yet to implement these processes.

While, a few years ago, at Lantek, we associated the success of some companies with their commitment to digitization, in light of the current situation, we have to admit that, now more than ever, nobody that aspires to stay in the market should lag behind.

The transition of companies and factories in the digital era has turned the current crisis into a question of survival where the excuse of "this isn’t for me" just doesn’t cut it, and where the question should be: "do I really want to stay in the market at all?"

There’s no hiding the fact that the situation is ideal for tackling this process as, in recent years, the cost of digital tools has reduced significantly facilitating access to digitization processes for many companies. In addition to this, the added values offered by the digital factory should also be assessed.

Digitization implies basic connectivity and brings with it greater knowledge and a wider overview of factories.

The control of processes is infinitely more simple and reliable if the plants are connected as decision-making is carried out with guarantees, resulting in a reduction in time and costs that is finally reflected on the income statement.

For some time now, technology has enabled the integration of systems, making digitization easier.

Data management: finding out data and managing it in an effective and efficient way is key in order to make the right decision in each case. There’s nothing more reliable for data management than the right software, like those that Lantek has been providing its clients with for years. And we do so from a place of proximity and know-how, accompanying our clients throughout their digital transformation.

Companies that have already put their trust in Lantek know that digital transition implies a cultural change that, little by little, must be assumed by the human team. They know that digitization never loses sight of the client’s focus. They are committed to innovation above all other parameters. And they also know that, in exchange for the preparatory diagnostic work that they have to carry out, they will be rewarded with: flexibility, productivity, efficiency and cost reduction, among other advantages.

A few years ago now, several studies highlighted the fact that those lagging behind with digitization were to be clearly penalized in a world where digital transformation was paving the way.

Today, those same studies would surely recognize that the gap between those who have made progress in digitization and those who haven’t has become infinitely bigger and unbridgeable over the last 6 months.

The time to doubt the benefits of digitization is over, this is another era, time is no friend to those who do not address the process as soon as possible because there are already many "believers" who are well aware of the advantages and know that it’s a process with obstacles that can only be overcome with time.

It’s time to make progress in digitization, it’s time to choose Lantek and face up to a process where there’s no time to waste, the only decision to be made is whether we advance and transform or whether we get lost along the way. We, and those with us, prefer the former.

Which cutting technology is the most suited to your plant?

Thirty years ago, the global distribution of sheet metal cutting machine-tools was dominated by the oxycut variety (large thicknesses) and, to a lesser extent, the plasma variety (small thicknesses). There was a niche for punching machines along with water jet and laser machines. The latter were aimed at thicknesses less than 5mm and were expensive. Since then, the trend has shifted, shrugging oxycut in favor of other technologies according to thicknesses. 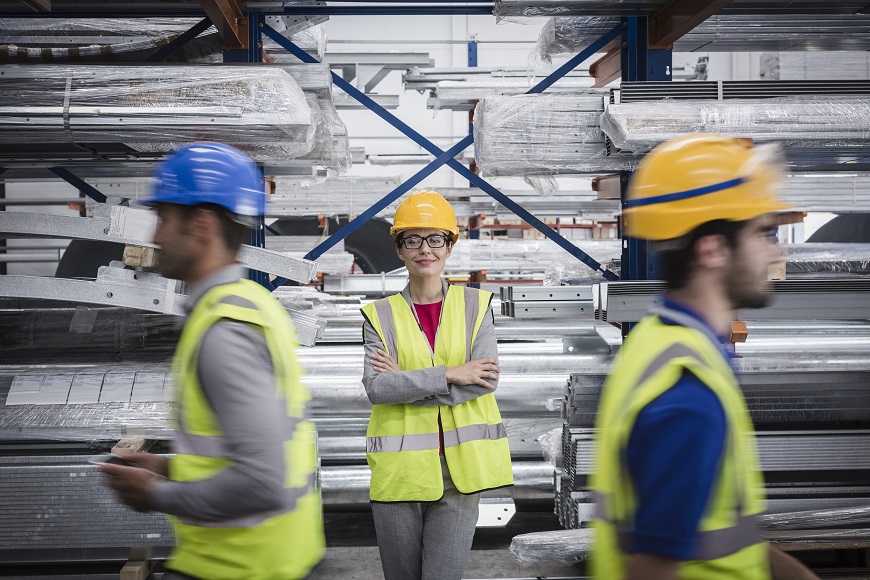 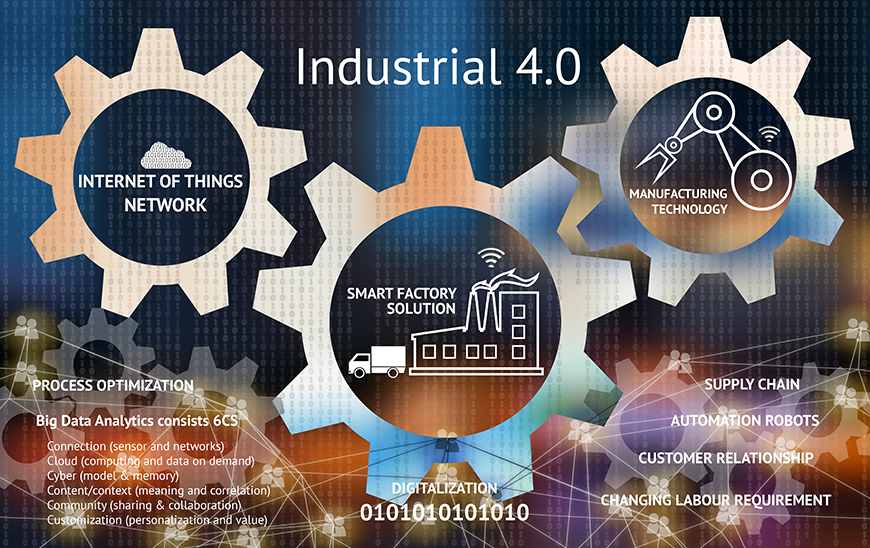 How to lead manufacturers through the Digital Transition

Many manufacturers are struggling to transition their companies to Industry 4.0. The new era of manufacturing is focused on technology and data. This requires wholesale changes in the employees’ skill sets and processes.